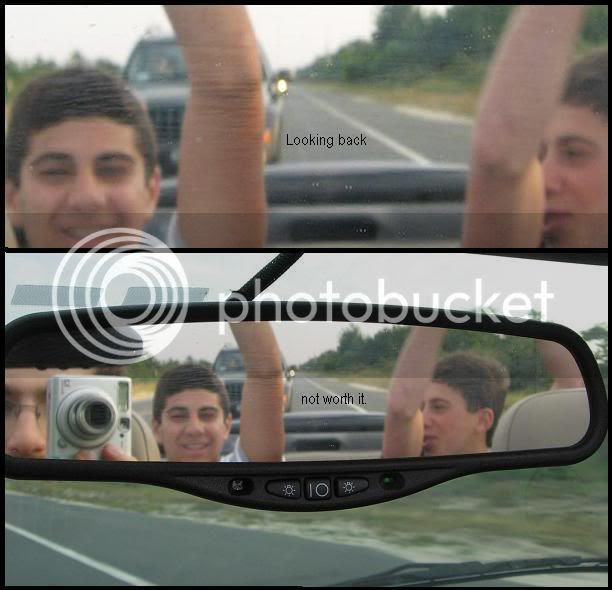 I don't know if any of you remember that crayola color, but it always had the most hardcore name of all the crayons. That's who I've got to be tonight; the Aqua Supermarine. I made you guys a cartoon (been a while, eh?) but beyond that, I've really got to go. No, don't stop me. For serious.

"The man says: ...If, therefore, you recognize that I enjoy nobility of manners, incline your excellence toward me and give me at least the hope of your love, which I have so long desired, so that I may live; for thre is no hope of saving me if you cause me to despair of your love.

The woman says: You may deserve praise for your great excellence, but I am rather young, and I shudder at the thought of receiving solaces from old men.

The man says: ...I was not able to oppose the Divine Power and make it change its plan and postpone my nativity and bring me later into the world. Therefore I am not in the least to blame for the fact that I am so far advanced in life, and it ought not to be considered to my disadvantage; I will even say that if you were at all wise, my advanced age would be of great weight in obtaining your love, because in such a long period I have done many praiseworthy deeds, extended many courtesies, offered numberless services to everybody I could, and done many other good things which no one would have been able to do in a short space of time, and so I deserve great rewards and should be honored with the greatest recompense...therefore you should judge a man's age more by his heart than by his hair."

And thus, the Art of Courtly Love by Andreas Capellanus concludes that the man wins in that theoretical conversation between "A man of the middle class and a woman of the same class."

I don't know how to tell you this, but I'm a teacher now, and have been for three weeks. I've gotten my first paycheck, decorated my room, given three vocab quizzes, and am on the verge of collecting my first assignment; a biography written about the people my students admire. I know all of my 79 students' names. I have three classes. My room is number 222, just like in the early 70's TV show, Room 222. Heh. It's sort of like a primordial Degrassi Jr. High.

So! Things are going well. Mary and I will be hitting a Richie Havens concert on friday. I have lots of new teacher friends--like Mike Friedman, Mrs. Ortiz, Mr. Martin, Mrs. Katz, Mrs. Milton, Ms. Maus (my Co-Team-Teacher for my inclusion class), Ms. Lewis (who boxes), Mrs. Sanche (Who used to teach at Rikers'), and my brownie-loving Principal, Ms. Thomas-Clark. That's just the beginning.

The short of it is that I've hardly been Simon lately except on the weekends at rare times. Mostly, I'm Mr. Braunstein. Designing my lesson plans and going to graduate classes every night, correcting on weekends, and hanging out with Mary, writing a poem, and playing Megaman games a few times a week if I really push it. Of course, that's NOT to say that I'm having a crumby time. I'm having the best time. I really care about my kids, and the challenge of being responsible for their literacy--being given the chance to work with them and get them to see new things in reading and writing--is the greatest one I've had in my life so far. Sounds dramatic, but it's true.

So, I'm sorry that I haven't been keeping you folks updated, I do enjoy writing the ol' blog, but lately I have had so much to say that it's felt like I just didn't have enough time to type it all. So I'm finally going to break down and abridge it here by saying that I've been trying to establish routines in class, trying to get everyone to focus. It's been working more and more, and people are saying Goodness, Simon (Mr. Braunstein), you're so dedicated, but as usual I'm just not happy with it--my teachers gave me better, and my kids deserve at least that. You know?

I'm also applying for a mini-grant, to try and get enough moolah to do a unit on either Persepolis or Maus, the graphic novels. I'm doing that with Mr. Friedman, the other 8th grade ELA teacher who's also a Teaching Fellow.

I play chess with kids after school.

The kids call me Napoleon Dynamite.

Ms. Katz, one of the deans, calls me McGuyver, since I can open a bottlecap with my rollerblades (the kids go crazy that I blade to school sometimes). I call her Katzwoman.

During one of my prep periods next week I'm getting tied to a pole with duct tape by the kids. It's for a Book Fair, and the kids get more books or something if I do it. All I know are two things: One, when the idea was presented apparently a group of my students thought immediately of me. Two, the joke's on everyone else, because I'm getting paid extra for it.

Today, sunday, I"m going to school to read the kids' journals, make calls home, and in general try to catch the demon of being "all ready" for monday. What do you think? Will I make it? Hah! Doubt it.