What happened in parts unknown. 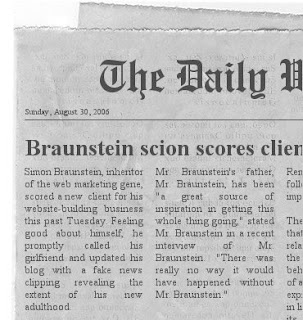 So, I've arrived back in Melbourne, ready for action items to be thrown at me. Luckily my University and the Catholic School down the street are up to the challenge. Translation: I've started my Major Project, and I've started substitute teaching at the catholic school down the road from my house. The meta-referential news clipping to the left also demonstrates a good thing that happened.

As far as the major project, I'm planning on creating a kind of Metroidvania platforming game which revolves around the user utilizing runes of Chinese radicals to navigate the world. I think the flash animation found here (click on the "Sample Puzzle" link) will explain that a little more clearly. For all of you who don't like flash, here's an image which also kind of explains what I'm trying to do.


In this image, hopefully, you can see that I'm trying to use Chinese Radicals in a way that visually demonstrates their meaning. Some Chinese Characters (Radicals are small individual components of Characters) contain meaning by association, by which I mean that when you combine two radicals with meaning, the result is a character with a meaning representing the combination of those two things. Get it? Well, it's not really demonstrated in this image (below), but hopefully I'll get something up here shortly that will demonstrate it. 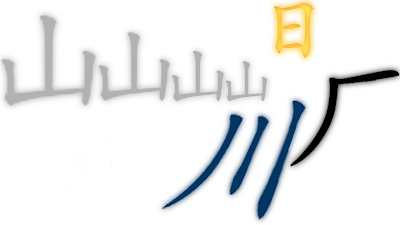 Get it? The sun is the yellow character, the black is a cliff...guess what the blue is?
More updates as I build them out of thin air. Ew.